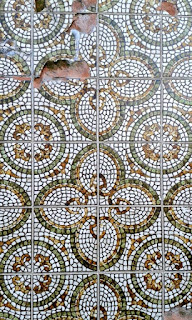 Happy New Year! January is a time of reflecting on the year behind us while simultaneously looking forward to what lies ahead like the two faced Janus, the Roman god of doors and gates, which the month derives its name from. It has been a long time since I have welcomed a year as much as I do 2016 with such high hopes and excitement.

I am also looking back on how I began 2015- day trips away from the city to dear small towns in West Clare which still hold onto their distinct 'Irishness' which our cities are losing at an alarming rate. By this I do not mean the influx of foreign businesses such as restaurants, cafés, boutiques, etc.  These generally slot into their streetscape but with a twist such as an injection of colour or signage. What I despair of is the ubiquitous global fast food and retail chains striping the main streets of these towns of their individuality. Often now on being shown a succession of main street photographs of towns I have known my whole life I interrupt with "what town is that?"

One lovely example is Miltown Malbay, a relatively young town which has only been in existence since about 1800. Please ignore the blight of uPVC windows on the upper level! Instead let us enjoy the character the visual array the collective painted shopfronts creates, the lettering, the door, moulded consoles, pilasters, plat bands and architraves. It tells the story of a bygone age when we lived above our shops. (I am typing this in my room above a former shop in Dublin myself; it's shopfront still intact. I must take some snaps and upload them here in the near future).
So let's celebrate the ordinary. On what is for a lot of people the last day of their Christmas holidays before they return to work, take advantage of the dry weather and travel to a small town and have an old fashioned Sunday stroll. 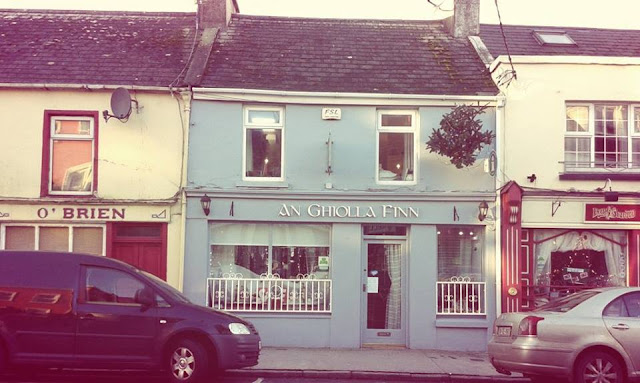 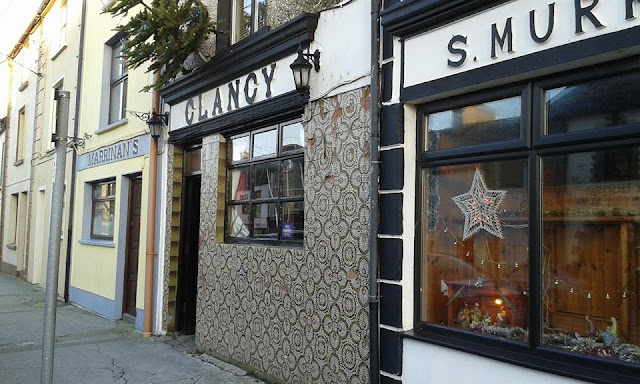 Having attended a pub quiz in the town I can tell you with confidence that it boosts thirteen pubs such as Clancy's Bar wrapped in this delightful patterned tiling. 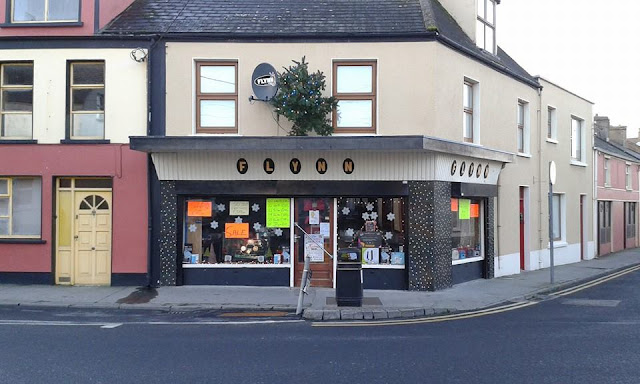 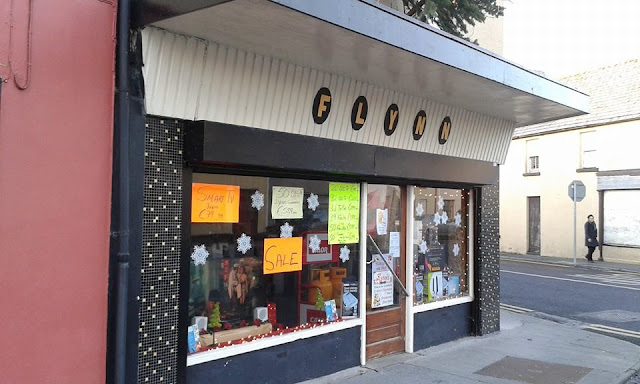 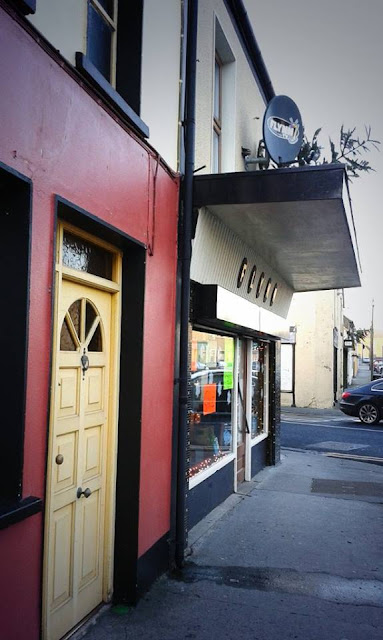 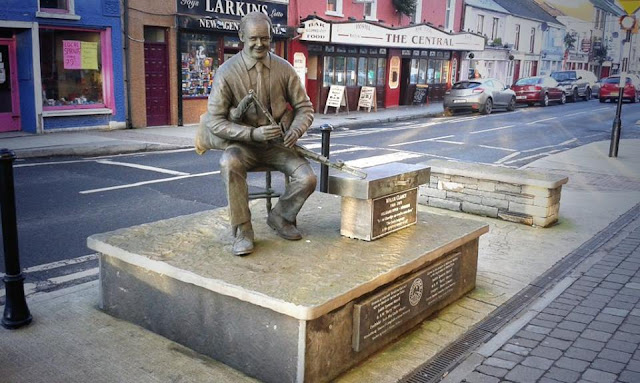 The town capitalises it's musical tradition with the annual Willie Clancy festival. Again it's great to see a town with an indigenous festival that celebrates it's unique culture. I roll my eyes every time I see a town mimic trends hastily throwing together a hip hop festival or celebrating American Independence as they picked up boxes of cowboy hats and red, blue and white bunting for a steal!

Some recommended reading to get you started on this topic is Patrick & Maura Shaffrey's Buildings of Irish towns: treasures of everyday architecture (O'Brien Press, 1984) and Seán Rothery's  A Field Guide to the Buildings of Ireland - Illustrating the Smaller Buildings of Town and Countryside

Zaha Hadid and the Taoiseach's House

Zaha Hadid and the Taoiseach's House;   design competition for the Irish Prime Minister Image taken by Emma Gilleece I was sa... 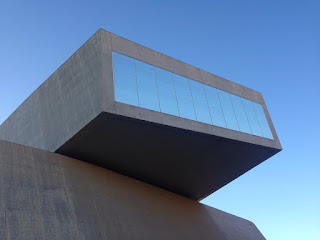